For the first time 3 students of CentraleSupélec and their coach of the Digital Tech Year program went to the CES 2016 with our partner “La Poste”.

Xavier, student of the 2015 Fall Session experienced the whole innovation process on an IoT project.

He first took part in a hackathon for the French group “La Poste” and his team presented an idea that came first out of eleven other teams.

In 7 weeks, a team of 3 students developed a connected device they had the chance to present at the CES in Las Vegas last January. 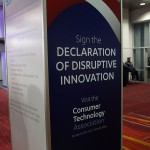 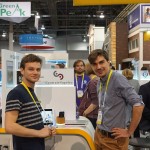 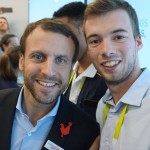 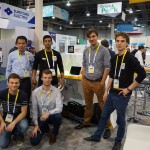 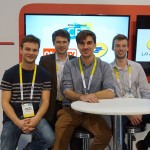 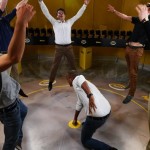 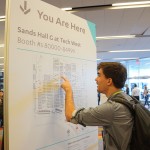 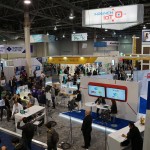 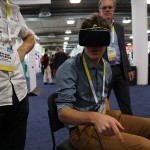 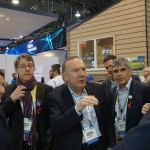 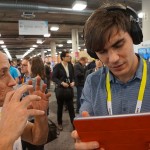 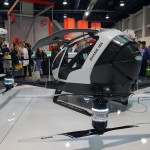 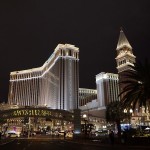 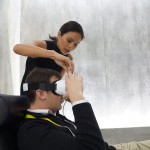 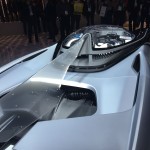 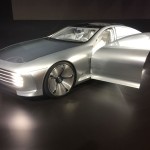 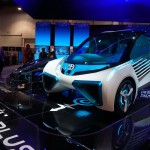 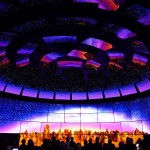